When I decided to have a rolling budget for the entire year of  2013 I did not anticipate the problems that were potentially associated with such a venture. I previously had my budget set up in Mint and it would reset the categories every month.

I also kept a spreadsheet where I could enter my receipts on a daily basis and that also helped me to keep track of what I spent. I mostly kept the spreadsheet to monitor what went on each credit card since I used multiple credit cards over the course of the month.

I recently made the choice to use only one card for all expenses for a month, as well as having a rolling budget for the entire year. The rolling budget means that any unused balance in a category would be rolled over to the following month and would increase my allowable budget for that category for the month. 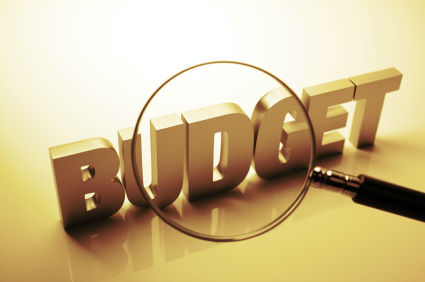 On the other hand, any shortfalls should be carried over to the following month as well under a rolling budget. So if I budgeted $100 for food in January but spent $125 then I should only have $75 to spend in February because I overspent the month before.

I am now faced with the problem where Mint is correctly showing the rolling-ness of the budget and showing extra money for February where I underspent in January. It is also showing less money where I overspent the month before.  The issue is that my spreadsheet, which I decided to keep (even though it was suggested that I get rid of it) is showing that I still have the full amount of the zero based budget because the spreadsheet resets every month.

Since I am following the rolling budget for the entire year I will stick to what Mint is showing but having the two different numbers has put me in a state of mental dissonance.

I do not want to get rid of my spreadsheet but I guess I really need to just work hard to not be tempted to follow the spreadsheet amounts…because it makes me feel like I can spend more.

The Rolling Budget Is Working Out Nicely