Back To School Budget 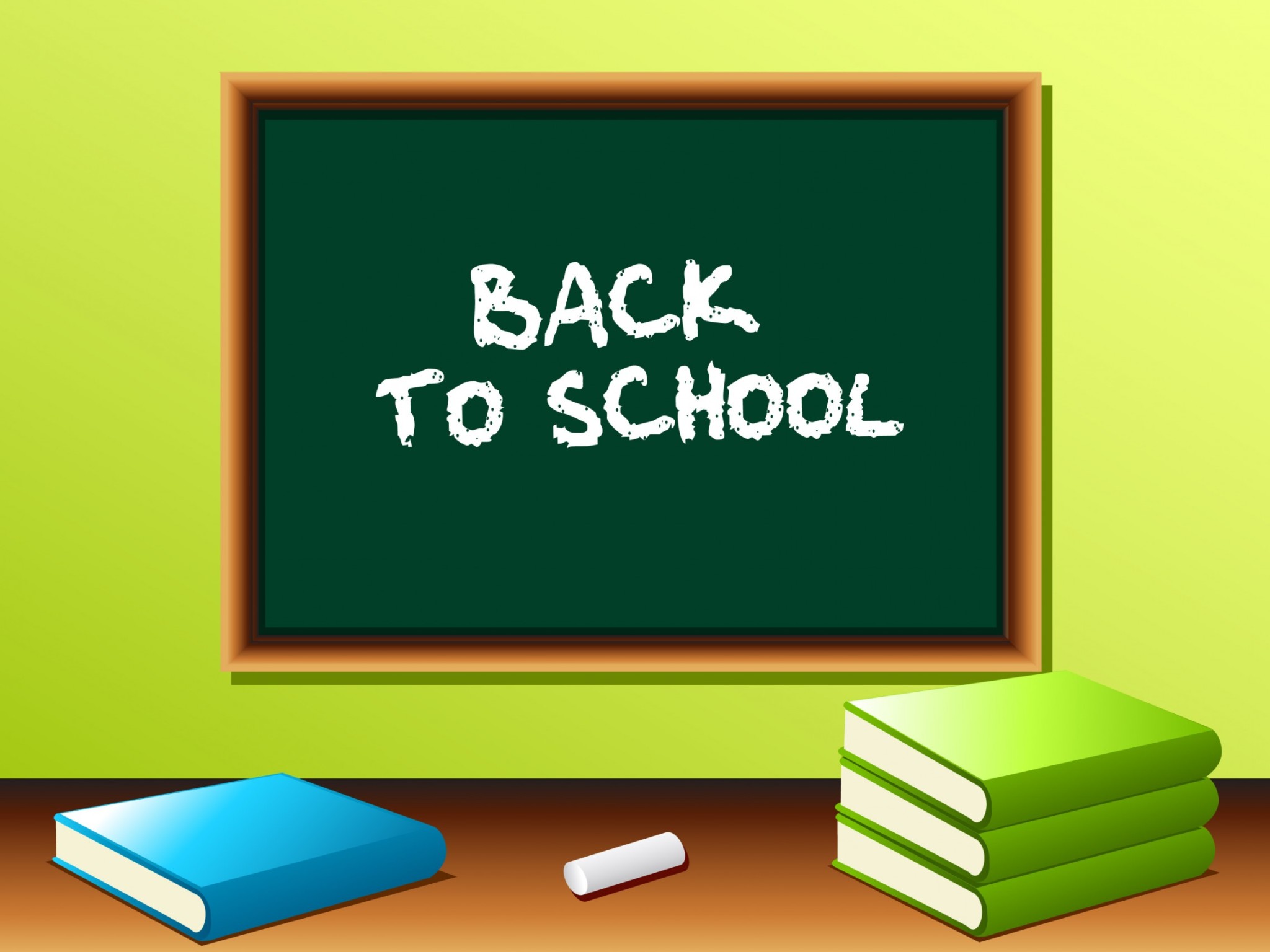 So we go back to school this week and this will ultimately have an effect on my budget. I will now have more driving to do because although I take the bus in the mornings I end up driving when I have my night classes.

I will also be spending more on food because I will be packing different lunches to take to work with me as well as paying for the occasional working lunch with colleagues. I have made a decision to have fewer working lunches or to just get a smoothie instead of a meal when we do have these meetings.

I will also  be doing more laundry since I wear ‘nice’ clothes on the days that I teach and those require more frequent washing than jeans, which I wear on the days that I don’t teach. I will also now to have to be on campus some Fridays because I have a Friday class now. Last semester I had the privilege of working from home on Fridays since I did not have any classes on that day. Now that I do have a Friday class I will have one more outfit that needs to be worn and after a few days that adds up in the laundry.

I will also be spending more on gas this month than last month but because I have a rolling budget I am not too worried about that.

I am excited about the new semester and since tuition is already paid that should be the largest amount of spending that I have to do for the next few months. I did get some scholarship money come in but still had to pay a big chunk of my finances because grad school is VERY expensive.

I am going to try to supplement my food budget a little more by utilizing the free lunch and the $1 lunch on campus more often. I just had not been going very much because I did not like the food provided most of the time. Even though I am trying to save money I would also like to eat as healthy as I can and I certainly do not want to eat pizza and soda every day even if it is free! 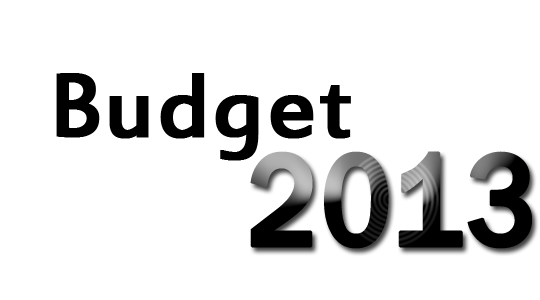 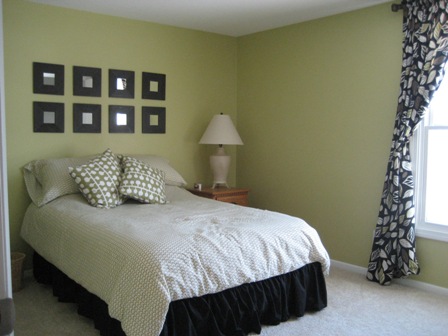 Is It A Good Idea To Pre-Pay Your Rent? 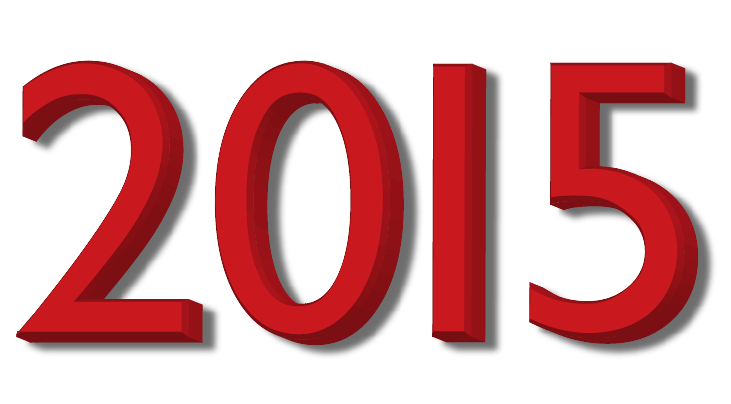