Remember To Check Your Credit Reports!!!! 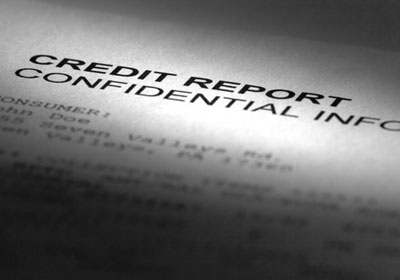 If you are not already monitoring your credit reports now might be a good time to start. I recently had a run in with someone who I advised to check his credit report. .He ordered his reports from annualcreditreport.com.…which gives you FREE credit reports from the three major bureaus every 12 months.

He found that everything on the report was what he expected with the exception of a newly opened credit card…at an address in a state that he had never been to.

The credit card had been opened about a year earlier and actually had a small balance on it that he did not know about. I quickly informed that person that he needed to notify the credit bureau so they could investigate the matter because he was sure it was not his card.

The sooner you find out about errors on your credit report the better it is for you. Early detection means you can get the problem taken care of soon and you can potentially avoid a big disaster later on.

Check Your Credit With Credit Karma