How to NOT Save Money at the Hospital..or why I did not eat for 16 hours

It all began on Sunday, November 18 when I started to feel dizzy. I called a friend and asked her to come over because I was not feeling well. I unlocked the front door and then went to the bathroom.

As soon as I got into the bathroom I started to throw up….and then I passed out on the floor. My friend found me lying next to the vomit on the floor..out cold.

I revived when she started talking to me and then I told her I did not feel good. Sounds great so far right? Well it only gets better.

Fast forward to Monday, when I told my boss I would be back in around 12 because I had to go to the doctor. I thought it would be a simple in and out situation….but I was WRONG.

I had to be admitted to the hospital, where I remained for the next three days. It turned out that I had a really bad condition and I was deteriorating quickly. It was so bad that the doctor decided I needed to have surgery immediately because I was in such a dangerous situation.

In order to have the surgery I was not allowed to eat or drink for 16 hours. Wow! That was certainly VERY hard for me and I was almost crying by the time I was called to go to my surgery.

The surgery went well and I was taken back up to my room to recover. I was finally allowed to eat and boy did I dig in! I was sooooooooooooo hungry that I even ended up eating something I do not normally eat….but that is another story.

While I am happy to be alive (the doctor said I could have died) I am not looking forward to the next couple of weeks when I will be getting the bill from the hospital.

The RIF Is Official And I Will Be Losing My Job

How I Saved Money on my Christmas Shopping.

One Year After Cutting The Cable Cord 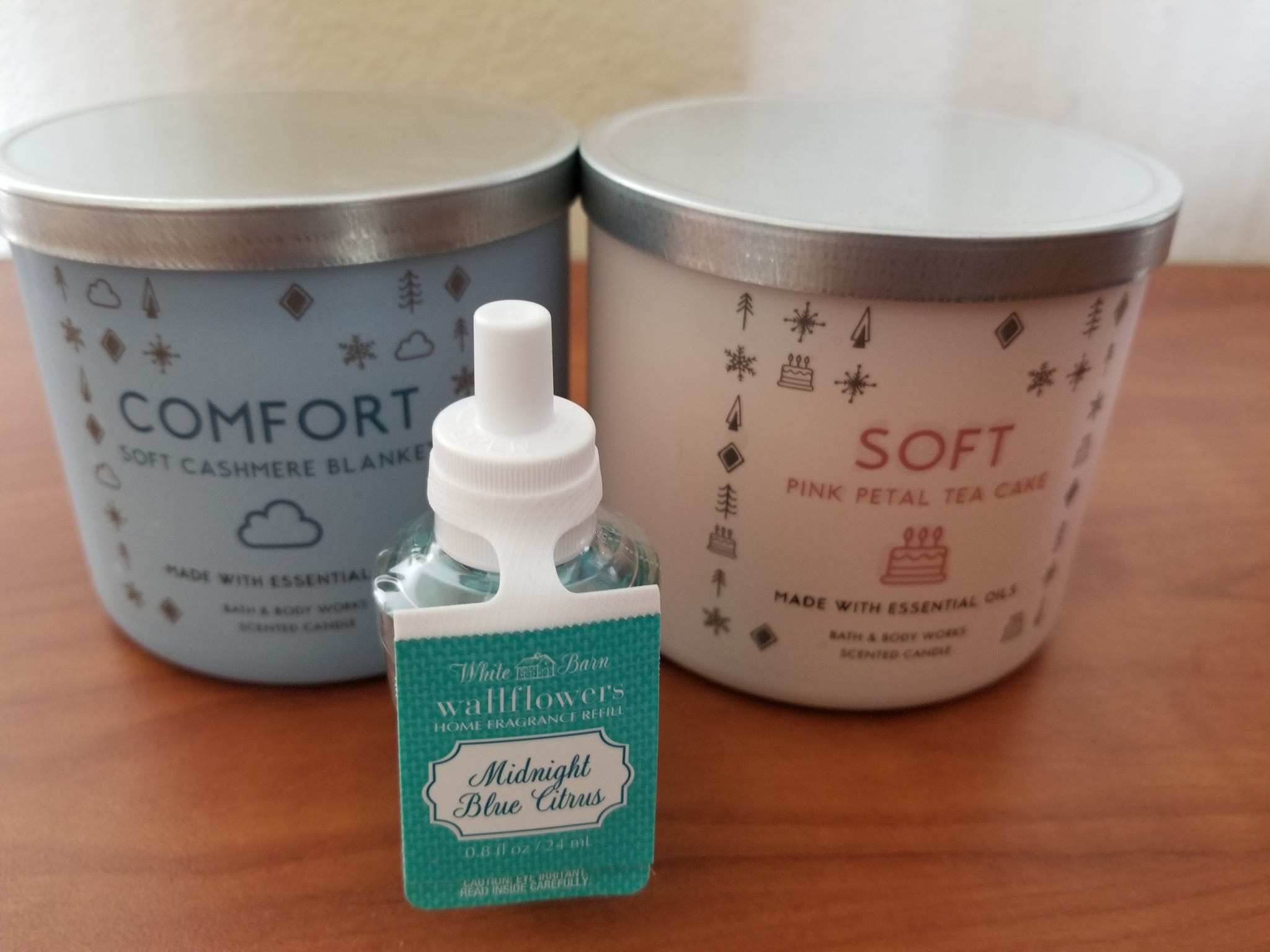