Eating Better, Not Exercising And Disorganized

Trevor the Financial Nut wrote about Nutrition, Exercise and Organization Impacting His Finances recently. This is a very interesting post because it really does apply to my situation as well.

I started a menu plan for this month and I am pleased to say that I have stuck to it so far for the first week. I only made a plan for one week, thinking that it would be enough variety…but I must say that I will be bored next week if I have to eat the same things. Except for Subway!!!

Effect on Finances: My budget has been on track so far for the month because I only bought what planned.

I have to be the worst person when it comes to sticking to an exercise plan and I have no idea why I am doing so badly. Every week I make a decision (not firmly) to add in more exercise time to my day.

I have a really simple plan that I really have no reason not to follow it. My plan is to hula hoop while watching television so I can get in about 30 minutes.

I also bought a jump rope and I fugured I could skip for a few minutes. I even set my alarm a few minutes earlier in the morning so that I could get some exercise in….but I have just been getting on the computer instead.

Effect on Finances: No effect at present but I know that gaining weight will be bad in the future. It leads to me needing new clothes and also possibly some health issues. I am not overweight but I have been putting on a few pounds lately as I creep closer to thirty.

Lately I have not been very organized, well at least not up to my usual degree. I got a comment on FaceBook from a friend who saw a photo where I was standing in front of a shoe organizer full of stuff. She commented that I am as organized as ever…and that made me look around.

I saw clothes haning on the back of a chair, my dining table was covered in receipts and magazines and my computer desk was littered with pens and envelopes.

Effect on Finances: Minimal for now because I already entered all the receipts so my spreadsheets are up to date. Having all the stuff strewn about the place is depressing me and making me not want to do anything at all.

This means that I now have to put aside a few minutes to take care of the mess when I could have used that  time to do something better. 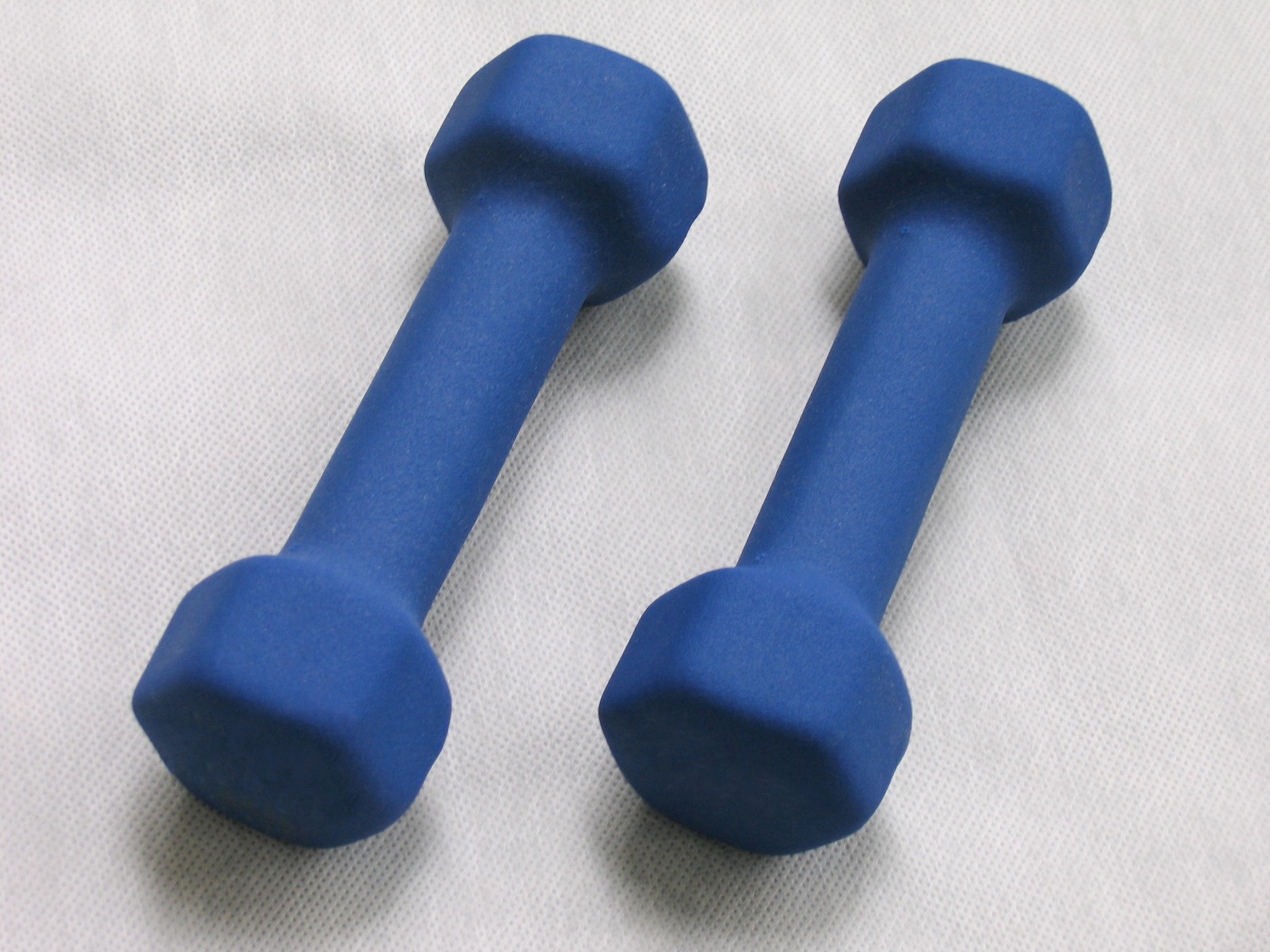 Name of the day