Stressing The Importance Of The Emergency Fund Once More 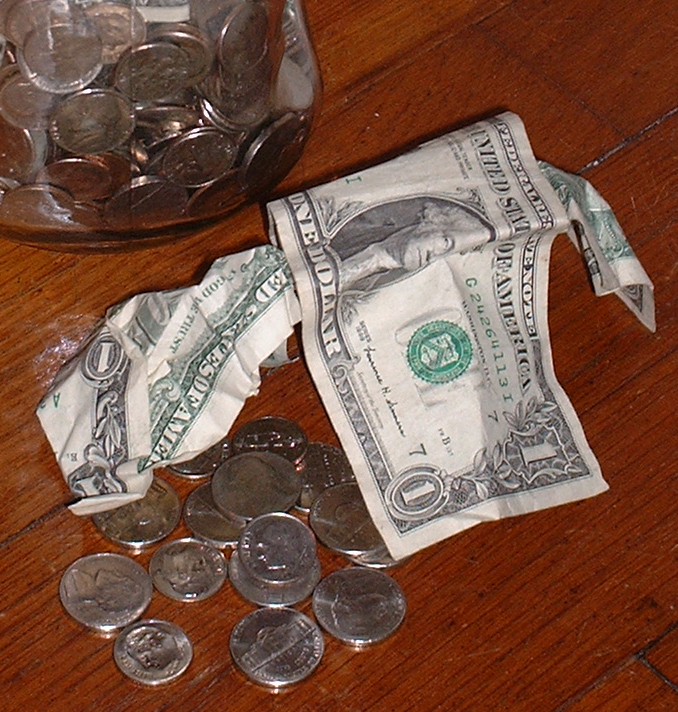 Many personal finance bloggers will tell you over and over how important the emergency fund is. I have spoken about building my own Emergency Fund but never really took note of the importance until I really needed to use it.

I lost my job and having no income meant that I needed to find a way to live on a daily basis until I could find an income stream. I was told early on that you needed to have three months of living expenses saved up to count that as an emergency fund.

I decided to aim for at least six months of living expenses and I diligently saved, using my zero based budget to sock away that money every month.

I saved any salary increases, advertising money, gifts and even money that I found in order to build up my fund. It was easy for me to create a sub account in ING, which I labeled Emergency Fund, and then send all that extra money to the account.

It took me a while until I had the money but once I hit the three month target I kept going until I had four months. Then I kept going and eventually I had over six months of living expenses saved up in an interest bearing account.

I kept adding money, though not as aggressively up until the time that I lost my job and I actually had enough to live off for 7 months at the spending levels I was used to while employed.

I could stretch out that money even more by reducing my spending and it will last me about 12 months without me starving to death!!!

The thing to note is that if I had not saved that money and put it in an account that I was not touching under any circumstances then I would not have been able to survive as long as I did before my situation improved.

I cannot wait until I can rebuild my emergency fund and I hope that I never run into a situation where I will have to test how far it can actually stretch.

How is your emergency fund shaping up? 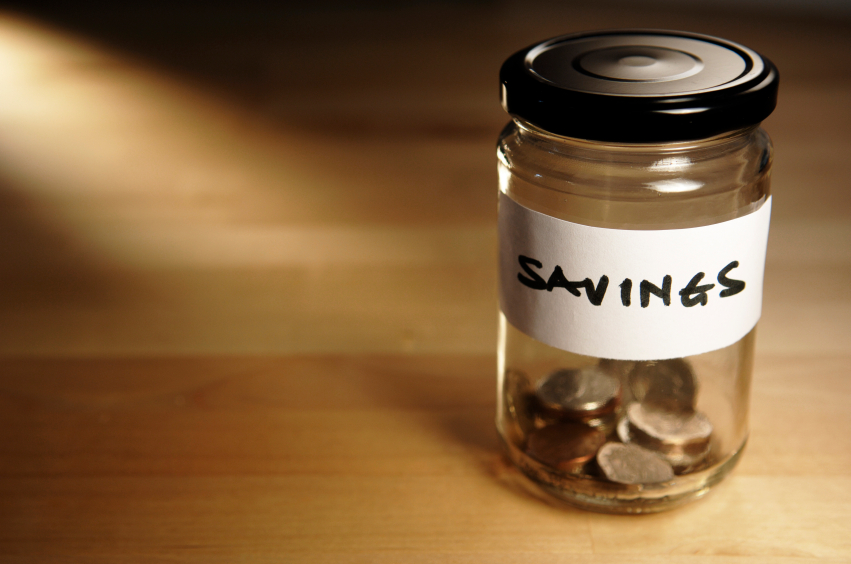 How To Turn An Irregular Income Into A Regular Cash Flow