The Importance Of Sticky Coupons

I missed out on an opportunity to get a free item and all it was all due to not paying attention to the sticker on an item. Those of us who use coupons regularly are all too aware of stickies.

Stickies are the little manufacturer’s coupons that they stick to the front of an item when there is a new promotion going on. The value can range from a few cents off to the total value of the item in the case of a BOGO. I went in to get an item that I normally get so I was in auto mode and just grabbed a bag. I do remember seeing a little pink sticker on the top of the package but I did not pay attention to it, figuring it was just something saying there was a new scent. I also briefly thought it might be a mail in rebate and that is something I would deal with when got home anyway.

I was putting the groceries away when the little pink sticker caught my eye again so I decided to read it. The offer was actually a BOGO…so that meant I could have picked up TWO items and gotten one free!

I was a bit annoyed at myself for not noticing that earlier because I definitely could have used two for the price of one. The important thing to note is when you see a sticker on an item that you are going to buy..you should READ it before you even leave the aisle.

If it is a mail in rebate then you can deal with it when you get home. If it is a BOGO then you can pick up two items, since you were already going to buy ONE anyway and get just buy one and get the other one free!

I did end up going back to that store a few days later and I snagged two more items using the BOGO!!!

Get A Free Chobani Yogurt 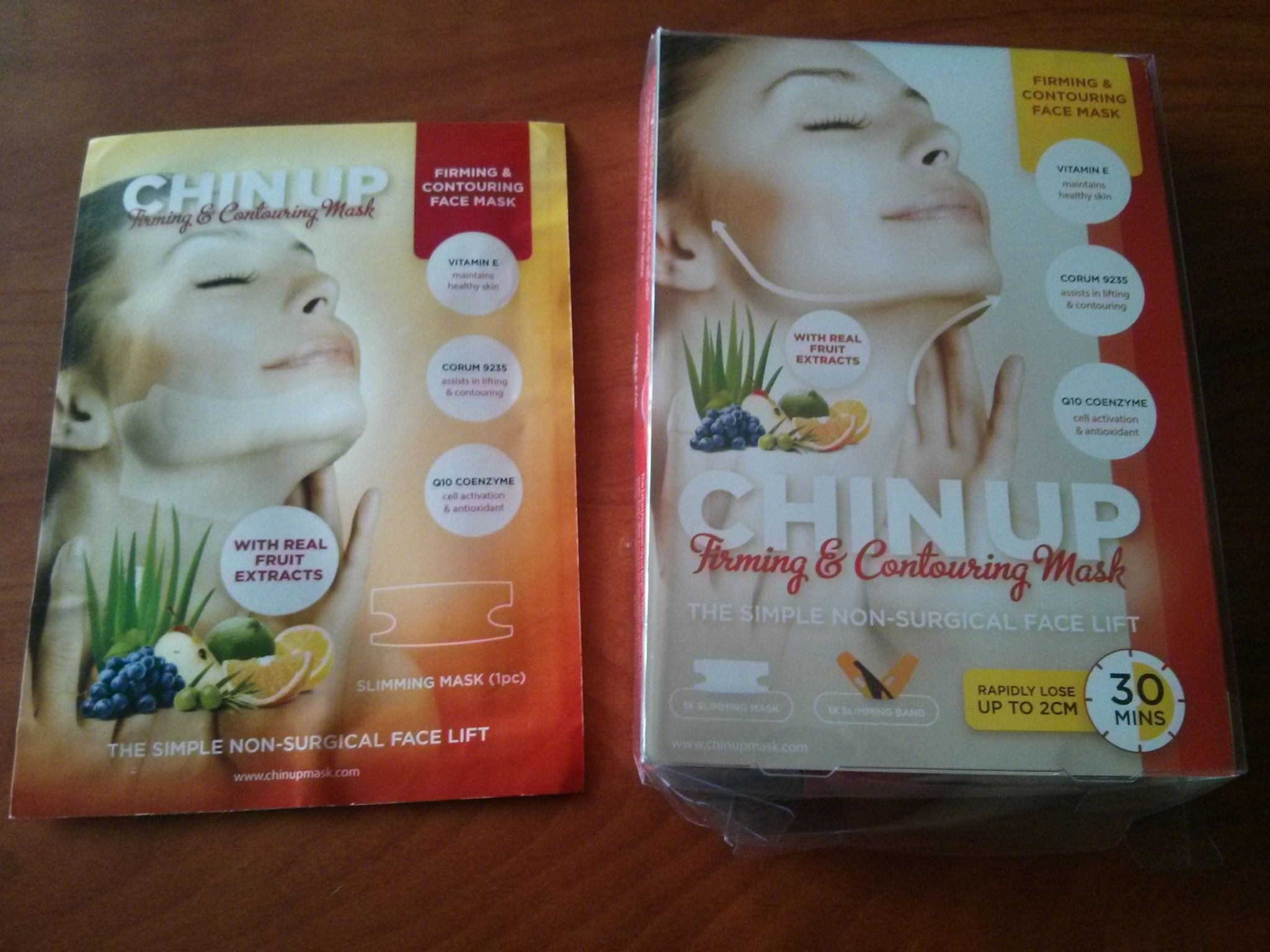 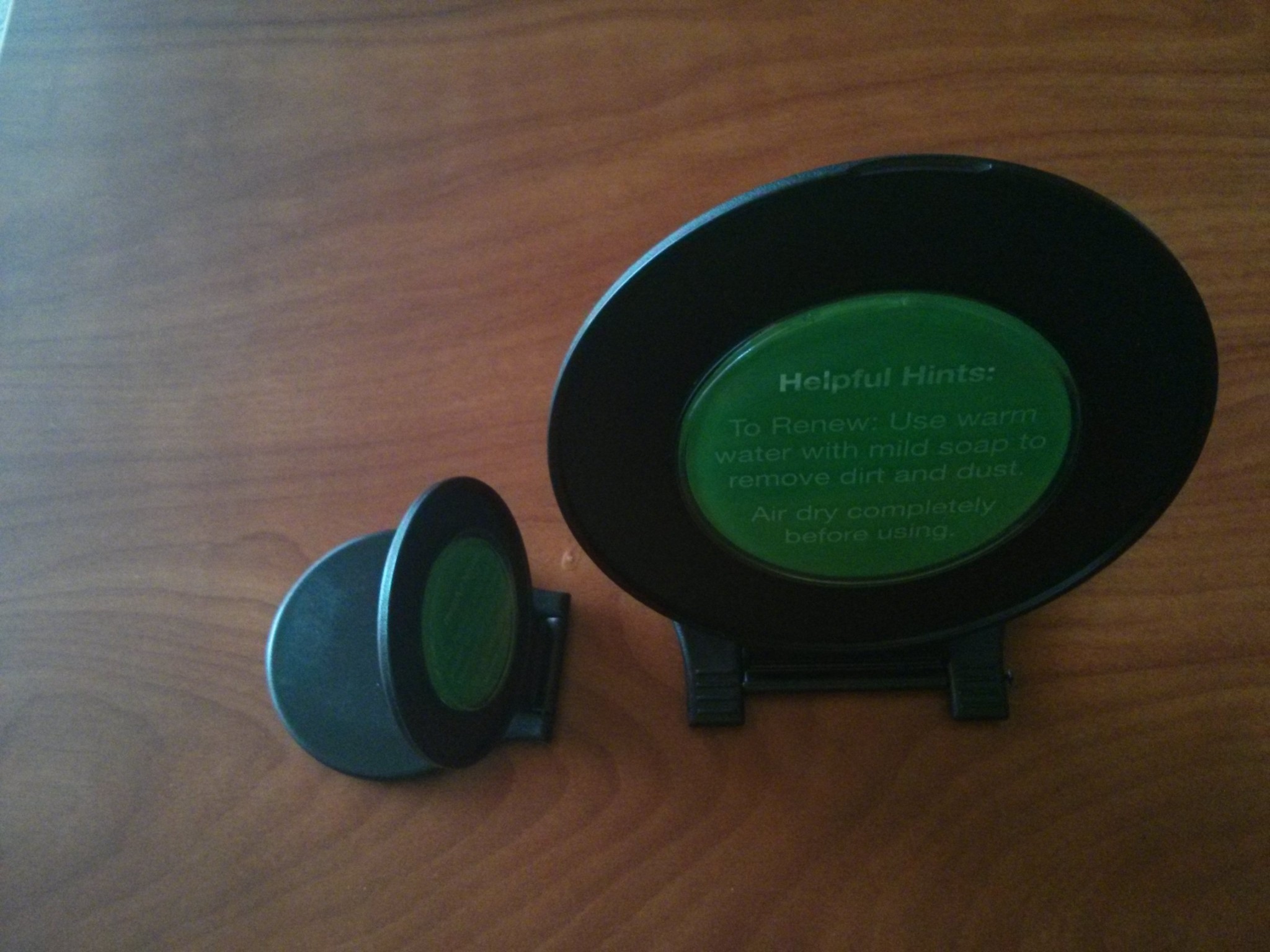