Here’s a great way to freshen up your home without spending a lot of money. Simply boil some cinnamon, the stick kind…not the powdered variety. To do this you need a stick of cinnamon and a pot of water. Bring the cinnamon to a boil in the pot until the water starts to turn reddish. This gives you delicious, natural, cinnamon tea that you can enjoy for breakfast or at any other time during the day.

The cinnamon imparts a pleasing fragrance all around your house that is not overwhelming. It also helps to dispel any bad odors that may be lurking around your house and replaces them with something that is so much nicer. I discovered this little trick a few years ago when I needed to remove a smell from my kitchen.

I was hosting a barbecue one time and all the chicken was being prepared at my apartment. There were about 8 people, not including myself, toiling away at cleaning chicken and parboiling it so that it would take less time on the grill.

After many hours of boiling chicken my apartment absolutely reeked of chicken. Now you may say that is not so bad…but I do not eat chicken so the smell was unpleasant for me. I left all the windows and doors open but the smell just permeated everything and everywhere. The next day, to my imagination, the smell intensified. I sprayed and wiped down the walls but this did not work .

I burned incense but that did not work either.

I lit candles but three days later the place still smelled of chicken….and my friends said it had leaked into the walls to punish me for not eating chicken. I decided to make some cinnamon tea since I felt I needed a little pick me up in my smelly apartment so I got my little pot out and filled it with water. After about 5 minutes of boiling I did not notice the chicken smell any more.

After the tea was done I realized that the smell was gone and I now had a yummy smelling house. I do not simply boil the cinnamon in order to freshen my space up but whenever I want to enjoy a good cup of tea I make that cinnamon multitask for me. 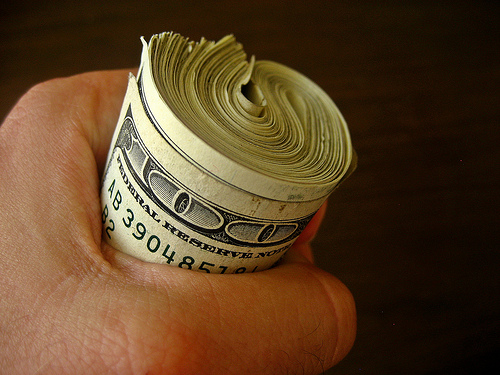 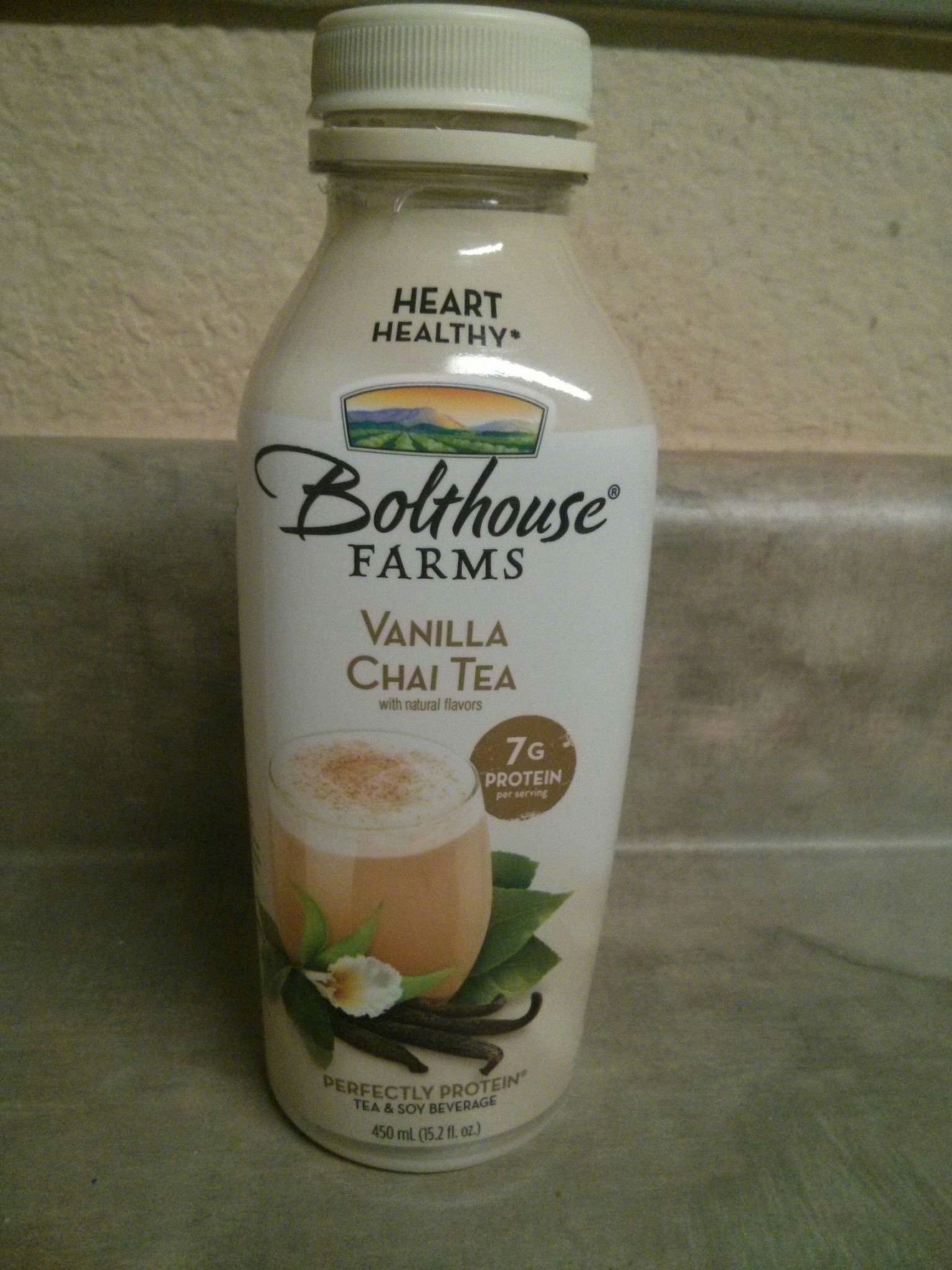 I Saved Money By Shopping Around