Save Money On Electricity: Use Fans!

Now that we are getting the super heat in Texas most people are turning on the air conditioners full blast. I am off work now (perks of being a teacher!!!!) and since I have been home I noticed that the air conditioners in my building are going all day long….even though I see the other residents leaving in the morning for work.

Now I know that some of these people have children but others do not. So why are they leaving the air conditioning running all day? 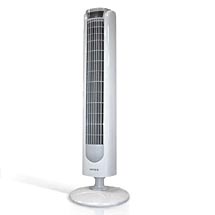 Using the fan makes the cool air move and allows my air conditioning to cycle off more often because the air in my apartment is so much cooler. It is cheaper to run the fans than to just have the air conditioning on all the time so turn that fan on and save some money! 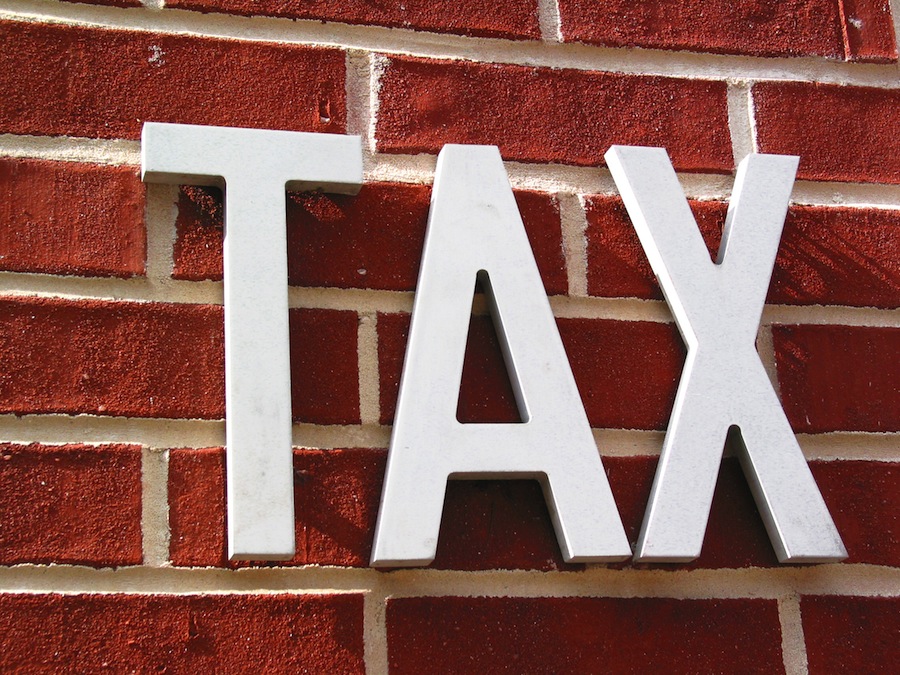 I Filed My Taxes!