Save Money By Making Smart Choices

I had a conversation with someone who has an electric bill of over $350 every month for a three bedroom house. Now while this might not seem like much to people with houses, I found a few areas where this person could cut down on the bill. Here are some of the problem areas I found:

The kitchen lights are left on for ‘extra security’ in addition to that provided by the exterior lights. If these lights were just turned off at night there would be a great saving on the electric bill.

They do not use CFLs because they do not like the dim light that those bulbs produce. I have been using CFLs for a while now (even in the refrigerator!!!!!) and the latest generation of bulbs give great light. It might not be pure white like a regular fluorescent light but it is still quite bright and clean.

The television is left on ‘for the baby’. This is for a child who is not even two as yet and is entertained by her own shadow.

The fans are left on all day because the windows are left open and the air needs to circulate.

I think a few smart choices are needed to help with the energy savings possibilities in this home. 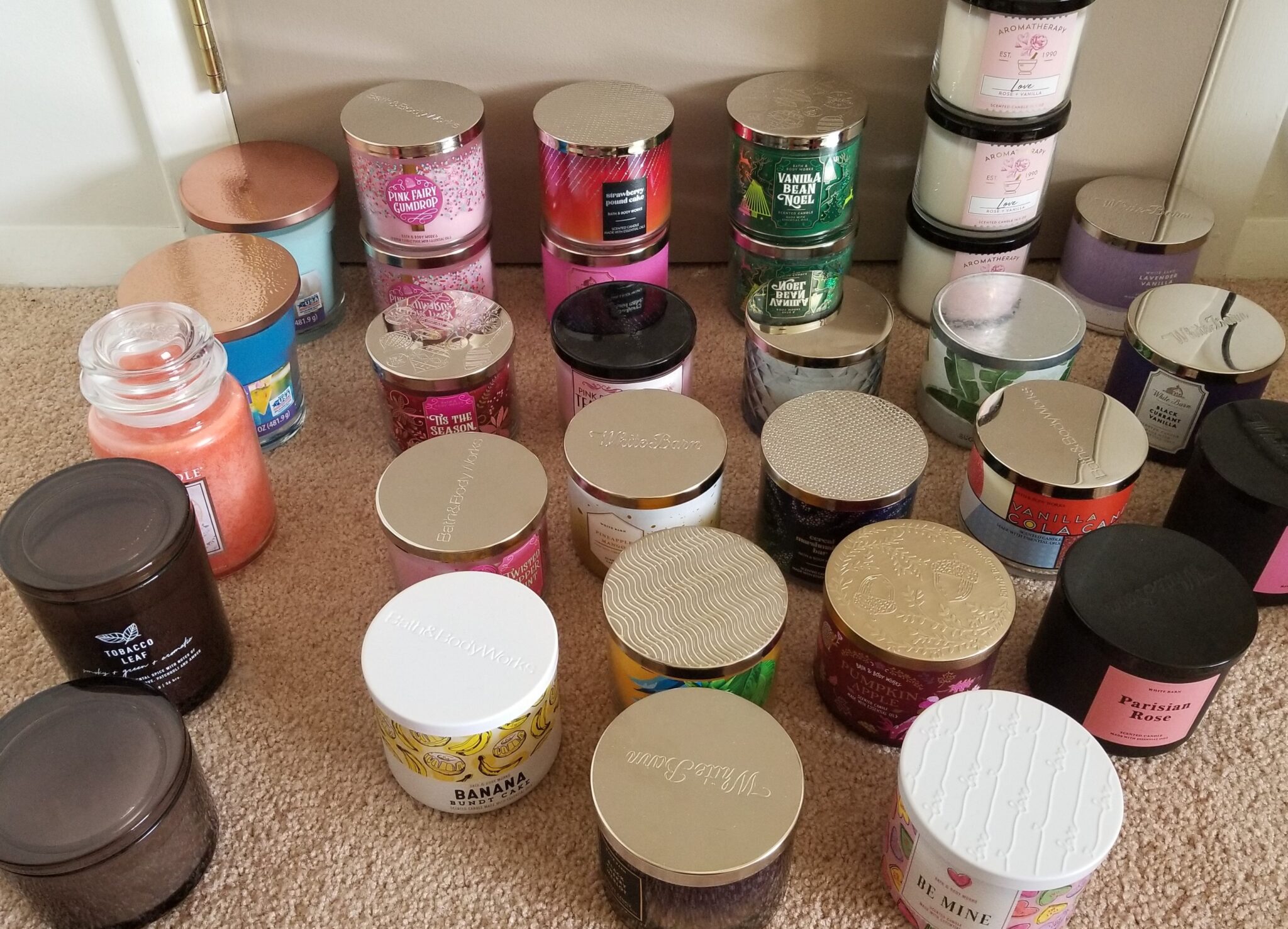 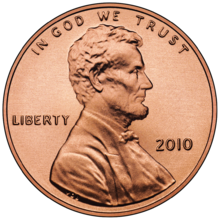