I saw 3 cents in the washing machine and when I bent over to pick them up I saw another cent on the floor. I picked that up too. A friend of mine was there and asked why I was picking up pennies and I asked her why not.

She said she would not pick up that small amount of money because it was not worth it. In fact she thought that the 3 pennies I got out of the machine were pennies that had fallen out of her clothes because she had just used the machine before I came into the laundry.

I asked if she wanted the pennies back and she said no…..so they have gone into my spare change jar. Once the jar becomes full again I will sort the coins and then take them to the bank. I have not found a bank here that will sort the coins for me so I guess I have to do it by hand for now. 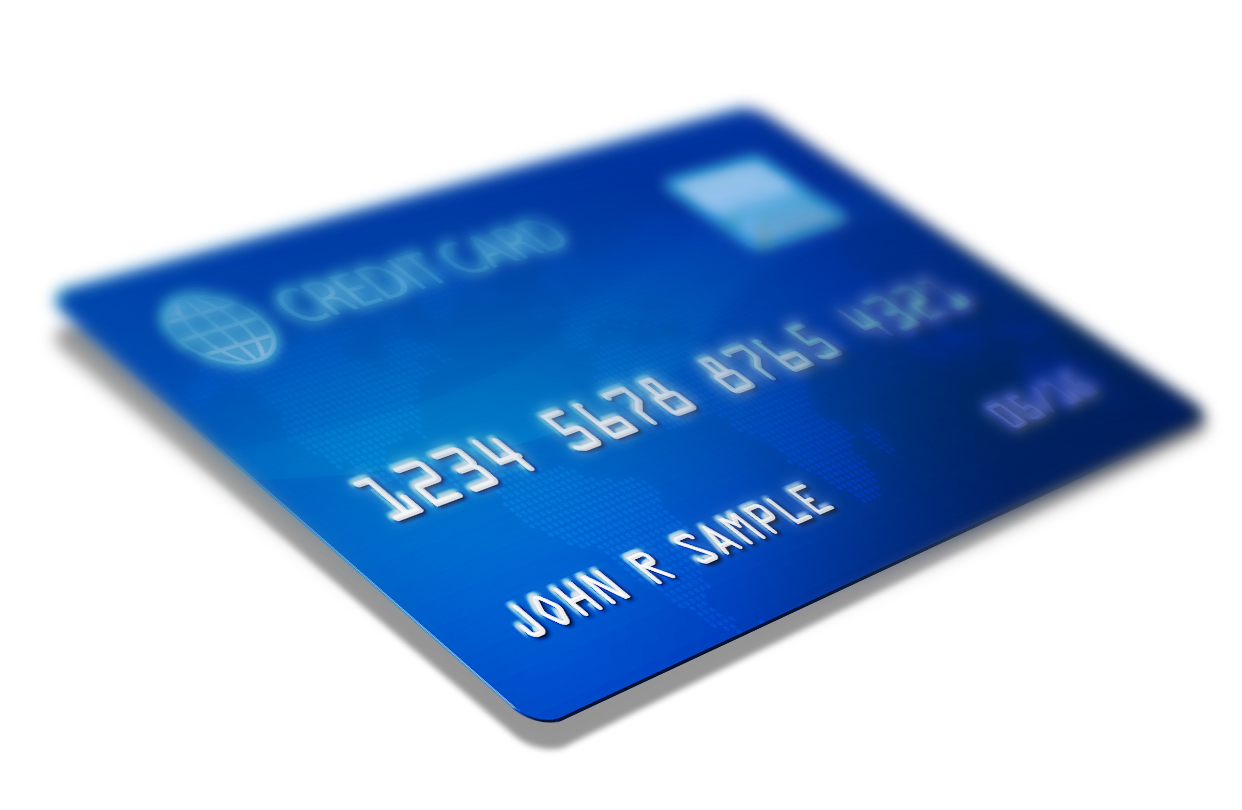 Save Money On Interest Payments With A Consolidation

I Need To Use Up My Gift Cards

Shrink My Stash: Goals For January 2017