I have to pay off the LASIK credit card  by the end of December 2009 or all that glorious interest free time comes crashing down on my head. If I am carrying a balance on the card when the promotion ends in January 2010 then I will have to pay all the interest retroactively from the time that I had my eye surgery up to now.

The balance on the card is currently $1113 and the minimum payment is $45. I have been making payments every two weeks on the card in the amounts of $60 and $58 as I am working on my debt snowflake and trying to become debt free. The $60 is the regular payment that I have been making…well above the minimum payment, and the $58 is my snowflake payment to the credit card.

To pay off the balance of $1113 in three months I need to pay $371 per month towards the card. I have been paying $118 per month, which means there is a shortfall of $253 per month. Where am I going to find an extra $253 per month for the next three months? It will not be easy but I am going to do a few things to get that money for the short time period.

I have some money budgeted that can go as extra payments to the card but between that and the regular payments and monthly snowflakes, I still have to find $584 to pay off the card in full by the end of December 2009. I have decided to make some adjustments for the next three months to help me to reach my goal.

Adsense
I normally take a part of my Adsense income for the month and send it off towards debt, while putting the balance in savings. I will be sending the entire payment received in October, November and December over to the LASIK card.

CVS
I recently ordered a CVS gift card from my Discover cash back rewards so I will only be using the balance on that card to get things that I need from CVS. I will not be spending any money out of pocket for the next three months on CVS and whatever money is left over in my Personal Items category will be sent to the LASIK credit card.

Spending
I have noticed that sometimes I go ahead and use up the money in my spending categories when I am way under budget. For example, I normally only go to Subway on Sundays (and eat half a footlong and save the other half for work on Monday) but if I am way under my grocery budget then I might go during the week as well. I am going to carefully monitor my categories for the next three months and TRY to cut down on the ‘spending just because’ areas.

All extra money from these three activities in addition to the additional $70 from the paycheck should totally eliminate the balance left on the LASIK card by the end of the year.

Tracking my finances in June: day 1 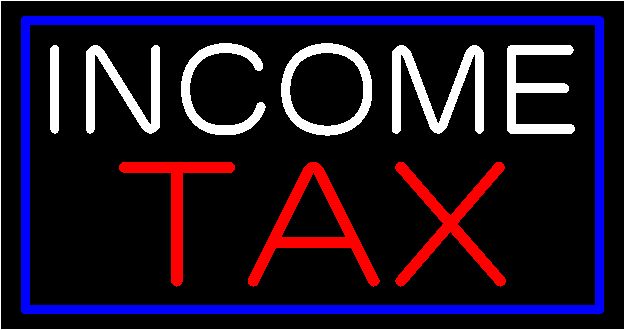