The Rolling Budget Is Working Out Nicely

I decided to give the rolling budget another try and even though it is only the second month I am please with what I see. With a rolling budget what you do is similar to the envelope method, except you don’t use physical envelopes or cash.

I do all my purchases on credit cards (and pay them off every week) but treat those credit payments like a debit payment. With the rolling budget if I have money left over in a category from underspending in that area..it simply gets added to the following month’s allowed budget.

So if I budget $50 for gas for January but only spent $30 then February’s gas budget would be $70. It would be the regular $50 plus the $20 unused balance from January. I am disciplined enough to NOT go out and randomly drive in order to spend the ‘extra’ money so that works for me. 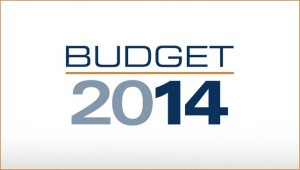 In a similar fashion if I budget $130 for groceries in January but spent $145 (with a careful eye on the overage) then I would have $115 to spend in February as the $15 overage from the last month would carry over.

The key is to get close to zero by the end of the year when everything averages out. I do know that there are some areas where I will go over every few months. One area I am sure of is eating out because of friend’s birthdays, working lunches etc. I can control for this with the areas where I usually stay way under budget e.g. gas, since I do not drive much during the school year.

I will continue to roll the budget in Mint and will do a hard check in June at the six month mark to see if anything needs to be adjusted. 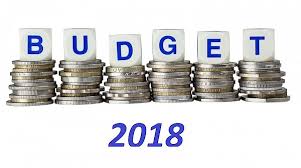 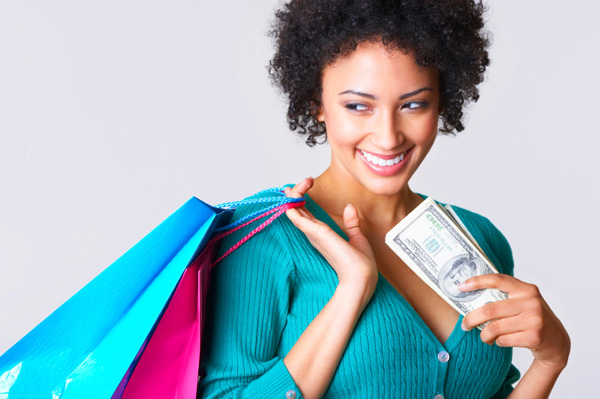