It is time again to look at goals and resolutions from this year and focus on those for next year. For 2010 I decided to have Three Simple Goals and I just wanted to take a look at how I did.

My three goals for the year were

and I think I did pretty well on them.

Reduce meant that I wanted to reduce the amount of debt that I was carrying and I not only did I reduce my debt but I completely eliminated it and I am currently debt free. I paid off my car after a long time of making regular payments and throwing snowflake payments at when I got extra money.

I also tried to lose some weight this year but I ended up gaining and then losing about the same amount so I am now currently only 12 lbs lighter than I started off 2010. I have started a new regimen this week so I can lose more weight next year and will be eating healthier as well so that I do not gain all the weight that I lost.

The third part of my Reduce goal is related to that last part as I tried to reduce the waste that I produced. I did throw away less food this year than before because I used up things before they expired and I also bought smaller quantities of perishable food so that I did not have to worry about the food going bad.

Leave meant that I had to leave behind some negative thoughts and feelings for the year and I was able to significantly reduce those ill thoughts. I accomplished this by going to church a LOT more this year and also by meditating. I think that in the next few months I will have resolved my feelings and will be able to either completely put that negative experience out of my mind or at least think of that person in neutral terms.

Magnetize meant that I had to find ways to attract positive money flows to my life and I think I also did well on that end. I also needed to bring positive feelings into my life and I feel that I have grown closer to a few people who really matter.

In general I did pretty well on my goals for 2010 and I look forward to 2011 when I can tackle some new areas of my life. 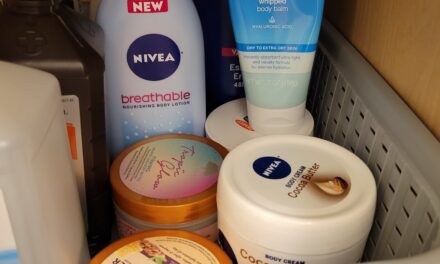 Will I be in the New York Times?