I decided to have a one year rolling budget this year so I could have a better idea of how much I really spent and made (apart from my salary) over the course of one year.

I used to simply do a rolling budget on a monthly basis and would reset all the budget categories every month so they would not roll over to the following month. I would therefore start every month with a zero balance from the previous month last year.

This year I decided to not reset my amounts so that I would have a rolling budget on an annual basis. It was a bit confusing for me at first to get the amounts to look correct in Mint because it looked like I had an overage every month when I had a big expense up front.

It also looked like I had TONS of money to spend when I under spent in one area and had that extra cushion the following month.

The image above shows how my total spending for the entire year is broken down into the various categories. As expected, my housing expense is the biggest expense I have, clocking in at 37% of my spending.

The next biggest category happened to be my auto expense, which was high this year because I had a few emergencies come up. Food and Shopping were close, with Education nipping at their heels. Education is a giant portion right now because tuition is very expensive as you all know.

So far the rolling budget is working out quite well for me once I got over the few kinks at the beginning. I think I will reset at the end of the year and begin a new rolling budget for 2015 so I can compare the two years. 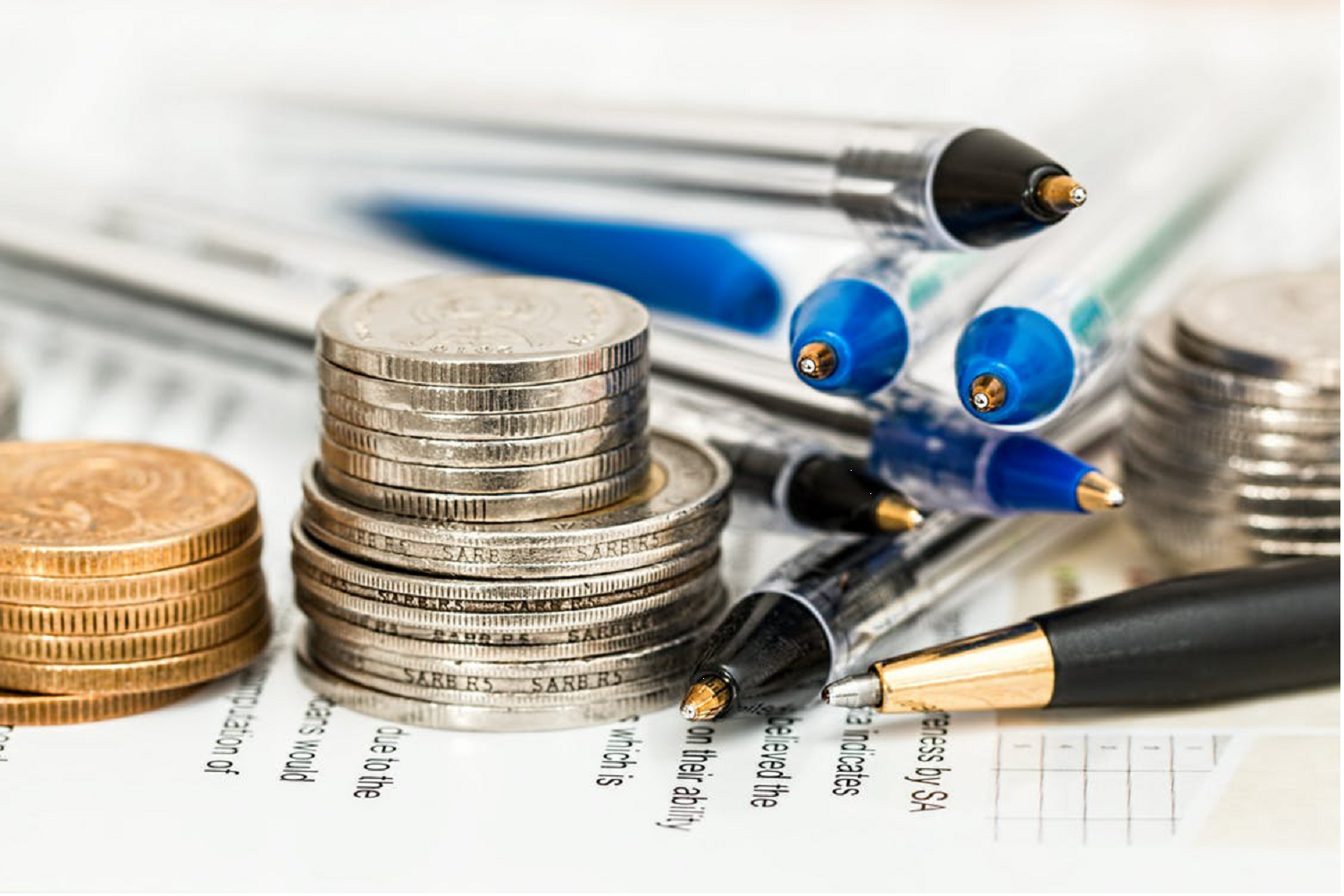 Weekly Financial Check Up: May Week 3