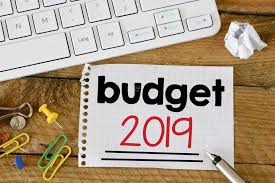 (If you are not reading this post at www.howisavemoney.net or in your feed reader, it may have been stolen from my site.)

This week my financial outflows were:

$199.70 for household items. This did not include food as I will get that in a later shopping trip. The biggest purchase was for a fan and heater combo.

The apartment I live in now does not have ceiling fans…which I was not aware of before I signed the lease. It also uses a dual electric and gas system which makes for really high utility bills. The central air runs off the gas so the heating costs over the winter were really high. I decided to get a fan for the summer. This should be enough since I prefer to be hot over being cold. The summers here should not be as hot as they were in Texas so I might be able to get away with just running fans.

I would also need a portable heater for the winter, rather than use the central heat. I used this in Texas and it seemed to work well. Of course I leave a minimum heat setting on the central air to prevent my pipes from freezing. A portable heater works fine to keep the room I’m in warm enough.

I would need to buy one of each item and this would take up storage space. I found a combo that has a heating and cooling option so I went with that.

My spending for today

Got my teeth cleaned again FOR FREE!!!! 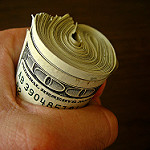