It Pays To Ask 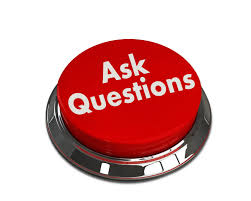 In my graduate student office we have been placed on a printing limit. This is to cut down on the waste from people printing random items.

We have a limit of 75 pages per month. One guy thought we had only 75 pages for the semester.
I went to print and he said he wondered how people were still printing when he had used up his allocation in August.

He had not printed for the entire month of September and we were already at October 23rd!

Instead of asking people how they were still able to print, he simply assumed they had not used up their 75 pages for the semester. He kept silent on the matter until that day he saw me printing because he was really frustrated after going for almost two months.

When he asked I told him the allocation rolled over every month. He just asked if I was serious and then attempted to print.

The point here is that it pays to ask.

By keeping silent we sometimes miss out on many opportunities that may benefit us.

Next time you are unsure about something…ASK!!!

Cash Duck competition is still on 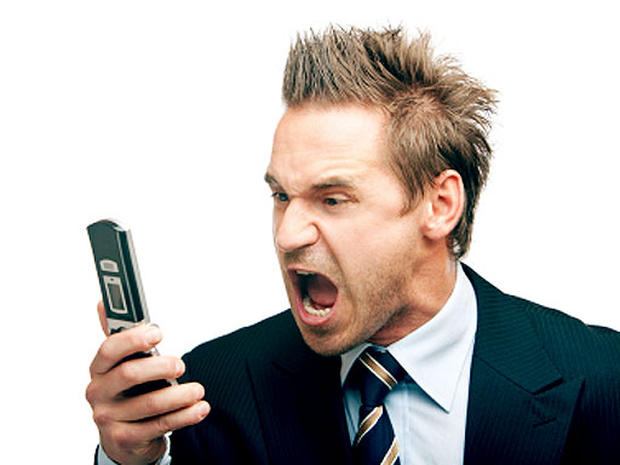