In my quest to save money and make more money to get rid of that debt, I decided to go on an interview. Actually I have been looking for another job for a while now since I am not where I truly want to be just yet. I got a phone call from a company where I submitted my resume and went in for the initial interview. It was for a sales position but I went anyway because the company has had some rapid growth and looked promising. The first interview went well and I got a call back for a second interview. The position was in sales to customers of a very large Fortune 500 company. The company provided the leads daily and the sales people were to contact the customers to get them to upgrade to a new package. I was excited up until the point where I was told to wear flat shoes because I would be doing a lot of walking . That put me in a bit of a funk because I thought the sales were conducted over the telephone. I still decided to give it a try and then we started to talk about income. The manager told me that the position paid commission only for the time that you worked in sales. Only the managers and other non-sales personnel were paid a salary. When I asked what the average sales person made the figure quoted was significantly less than what I had seen on Salary.com as a reasonable rate for that position. It was also less than what I currently make and given the amount of debt I still have I decided that it just was not worth it. The commission was a flat rate for every package sold, which sounded to me like you needed to sell a lot of packages daily in order to get any money. The hiring manager told me that there was not a quota to be met daily, but you do get paid based on your performance. Now if I had been in a better financial situation I might have considered taking the position but it is not something that will work for me right now. I am also not into the sales thing at all so I guess I made the right decision. Would you work for commission only or do you need a regular salary every month?

Ahead Of Hurricane Ike 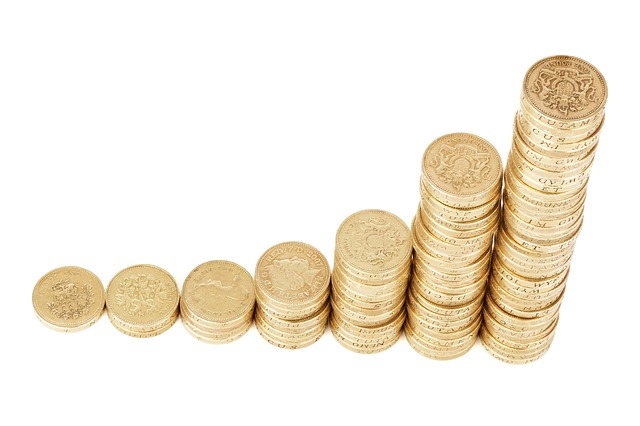