Getting Out Of Debt Is About The Mind NOT The Money

This post was inspired by The Gradual Shift, written by Trent at The Simple Dollar. I think that many people think they cannot get out of debt because they simply do not have the finances available, instead of thinking about making the mental change that will help them to find the money.

I know that when I first started blogging and looking at ways to save money so that I could pay my credit cards, I thought I would never be able to get there on my small teacher’s salary. I had a lot of debts ranging from my student loan to my car to my credit cards that it seemed I was just paying and paying and nothing was happening.

I went on in this crazy mindset for a few years….and then I discovered the world of Personal Finance blogging. Although I have always followed a budget and ALWAYS paid all my bills on time I was really struggling with having enough money to eat. At one time in college I even returned my vacuum cleaner to get cash to buy bread. Sad, I know, but it was what I felt I needed to do at the time.

When I started blogging and posting my spending I began to REALLY focus on my income and my expenses. I created a zero based budget and started to apply the snowball method to getting rid of my debts. I tracked all my spending and income on an Excel spreadsheet and later moved to Google docs so that I could have access to it from anywhere.

I picked one credit card that did not carry a balance but which would earn me cash back on purchases. I put every bill I could think of on that card and then put all my purchases on it as well. I used ING to pay the credit card so that I would never have late payments or even have to think about when the payment would be due.

Over time, these strategies paid off and I have significantly less debt than I did before and I keep tweaking my budget so that I can cut expenses. I started to pay the minimum (well slightly above the minimum) on all my debts and then send any extra money over to one targeted debt as a form of the debt payoff snowball. After this, I sent any extra money to that debt as well in the form of snowflakes so that I could get rid of that debt even faster.

I actually used different versions of the debt snowball method at different times as I started with the smallest debt first and then when that was paid off I moved on to the highest interest debt….then switched again. Most people argue over which is the true snowball but I think the essence of the snowball is that you pay the minimum on everything except ONE debt and pay extra on that one target. When the target is paid off then you apply what you were paying plus any extra to a different target until that one gone too.

I think that you can choose smallest debt or highest interest first as long as you pick one thing and stick to it. I chose to change my snowball the second time around but that was for personal reasons and that is the great thing about personal finance…you tailor it to fit YOUR circumstances and do what works for you.

My salary has not increased significantly but I have made a huge dent in my debt and all through changing my MIND and making my money work for me instead of crying about what my money cannot do for me.

So today I urge you to Ask not what a dollar can do for you but what you CAN do with a dollar.

‘Frugal’ Tips That I Will NOT Try: Turning Off My Engine When Going Downhill

Tracking My Finances In 2009: 2 February 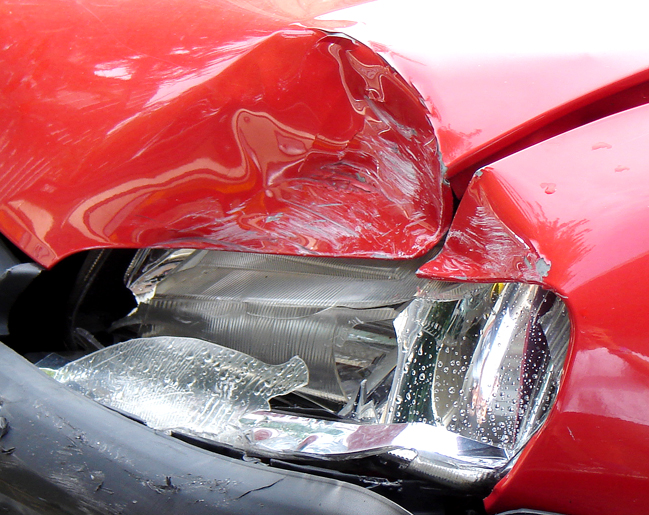