I had a Wisdom tooth taken out in December and according to what I was told by the billing specialist I put the balance on the credit card that I used when I got LASIK a couple of years ago.

I was lucky to get 0% financing on that card and planned to pay it off well before the deal expired. I went ahead and tweaked my Zero Based Budget to fit the payments in and I was on a roll….until I received a bill from the dental office for an extra $260.50. This is the balance that the dental insurance has decided it will not cover off the $450 that was charged for my anesthesia. 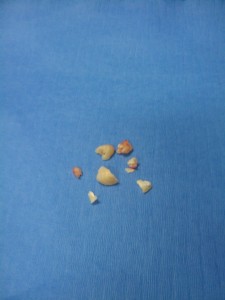 So I now have to come up with the money to pay that portion of the bill which means MORE expenses for me. I know that the amount looks small but when I don’t have ANY money at all, just knowing that I am paying that much more in bills is very distressing. When you add that to the enormous electricity bill this month AND the classes that I am paying for it just seems a bit much.

This means that I have to raid the Splurge Fund and other mini funds that I had in order to cover those bills. The Emergency Fund already suffered and is not even being rebuilt now because of these expected outflows.

It really seems that every time I seem to have things starting to go right I get a big slap in the financial face and cannot seem to put anything in savings at all.
***Update**** I was able to get the amount billed as 0% interest for 12 months so that will be a BIG help to me. 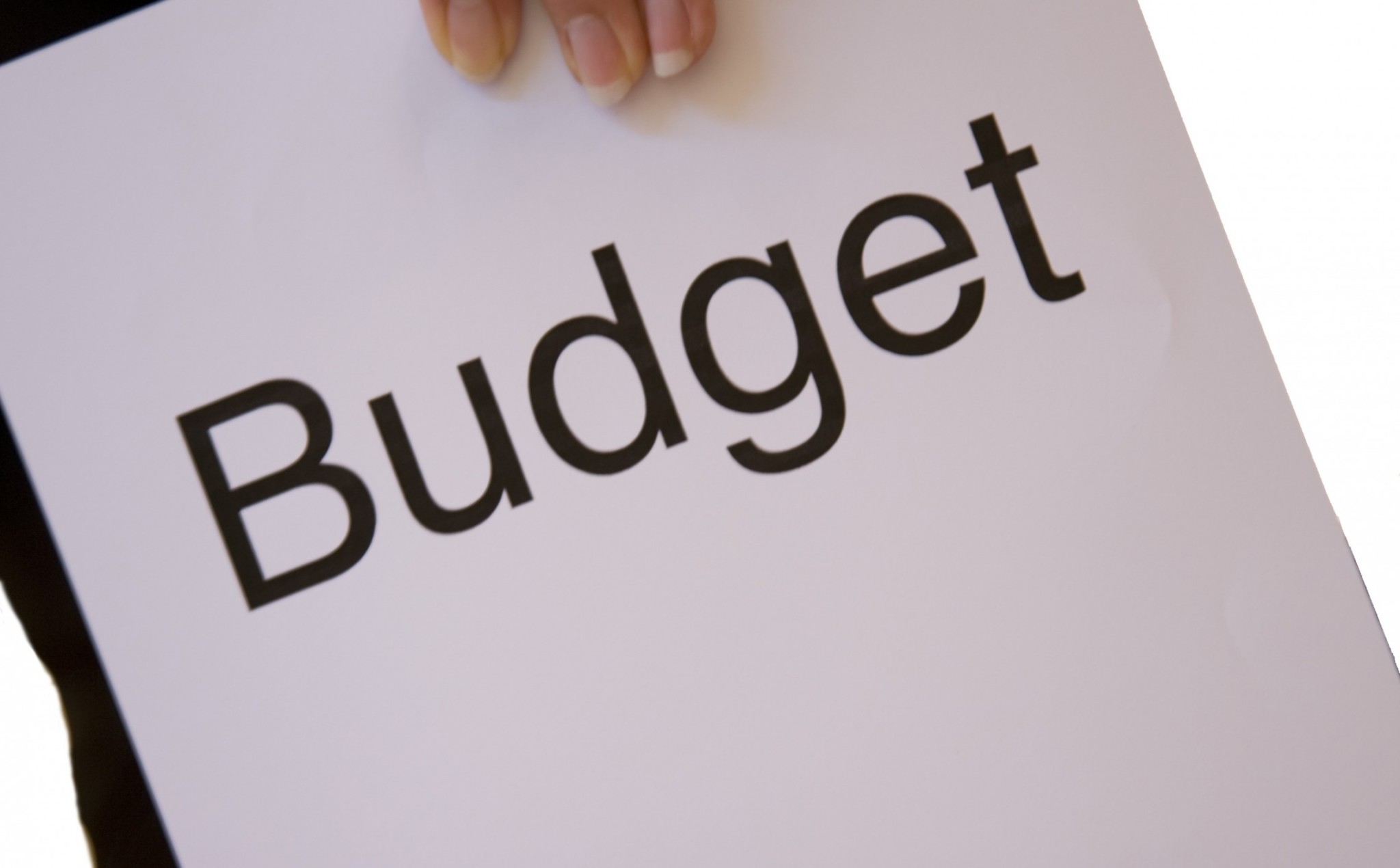 Monthly Financial Check Up: May 2011

Did I save money in April: day 2