I cut my cable at the beginning of March to see if I could really feel comfortable without it. I have been using Hulu, Netflix and Ted to watch the shows I normally watch and I must say that it is not as hard as I thought it would be. The only things I have not been able to see are the dating reality shows that play on VH1 and those were really silly anyway (for the Love of Ray J anyone?).

I have found that watching ‘television’ on the computer has been beneficial to me in a few ways:
Save time
I have been able to skip through the commercials and watch the content without distractions. This means that I do not need a whole hour to watch a one hour show so I can spend the time

Better time management
Since I can watch my shows on demand I do not have to make sure I rush home at a certain time to catch a show. I can also schedule my studies better because I don’t need to stop at 6:30 to watch House Hunters and I don’t need to stay up until 10 to get the end of CSI.

Save Money
I will be saving $50 a month from not having cable and although I do not know what the offset will be with increased electricity use, I do not think it will negate the cable savings. I also unplugged the television and can honestly say that I do not even spend any more time in the living room once it gets dark. The television has been unplugged since March the second so that must mean some kind of savings as the vampire energy is not being stolen.

It has only been one month but so far I think the experiment is going okay. I do not crave regular cable and since I know I can watch my shows uninterrupted (or at least fast forward through Hulu’s short commercial break) I get more accomplished during the time that I am not watching television.

Moving On To A New Goal 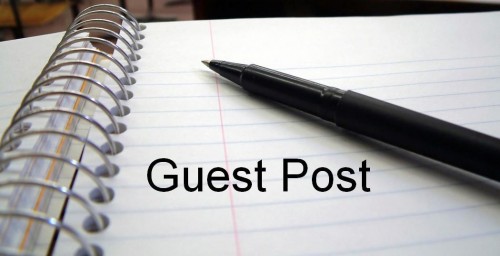 Cut Recurring Expenses To Save Every Month (Guest Post)