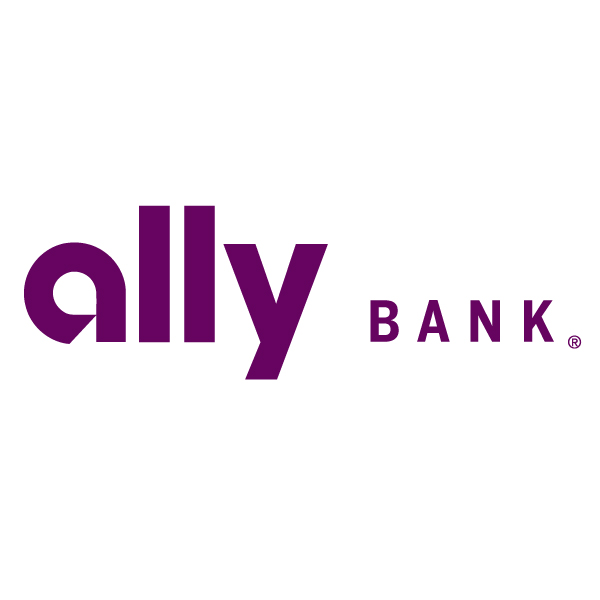 As you all know I use Ally as my secondary bank. I really like this bank because of the rates on CDs and the fact that they offer the no penalty CD as well. I do not generally use cash but I just got a notice about the ATM fees that I wanted to share with you. Here is a portion of the email I received.

“Ally is pleased to announce that we have joined the Allpoint® network to allow customers no-fee access to more than 43,000 ATMs nationwide. Allpoint is the largest no-fee network, with terminals throughout the U.S. in locations such as CVS and Walgreens pharmacies, Target stores, 7-11 convenience stores, and various other regional retailers. Ally will include Allpoint locations on its free ATM and Cash Locator app by the end ofAugust 2015.

Ally Bank continues to not charge customers ATM fees, however, we will now limit ATM fee reimbursements to $10 per statement cycle for fees charged by other institutions or ATM owners nationwide.

It’s easy to avoid ATM fees altogether by using the Allpoint network, or by shopping with your debit card and asking for “cash back” as part of your transaction.”

I think it is great that they have expanded the network because there is a CVS close to my office in case I ever need to use the ATM. If I ever have to use cash in an emergency I certainly do not want to pay an ATM fee for having to do so.

Financial Moves To Monitor During Covid19